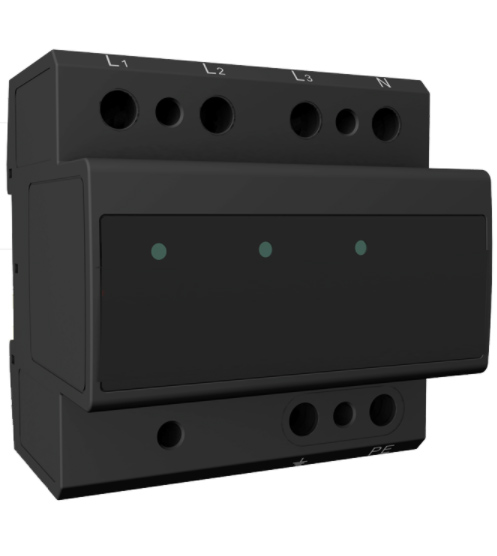 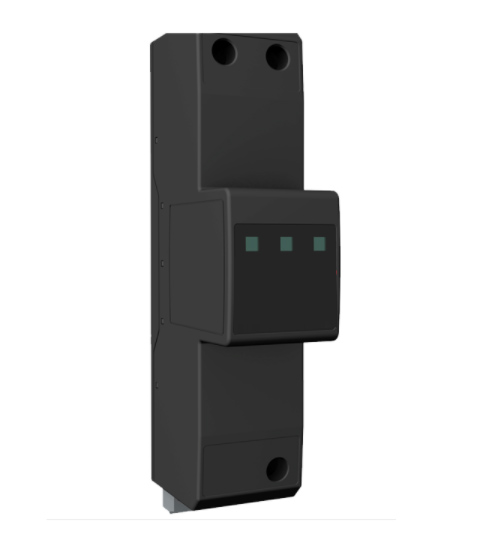 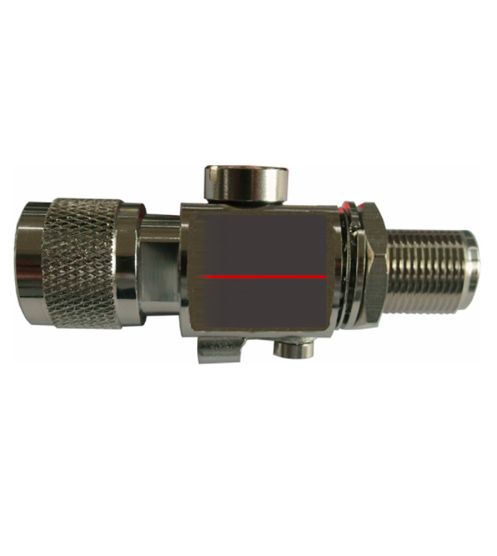 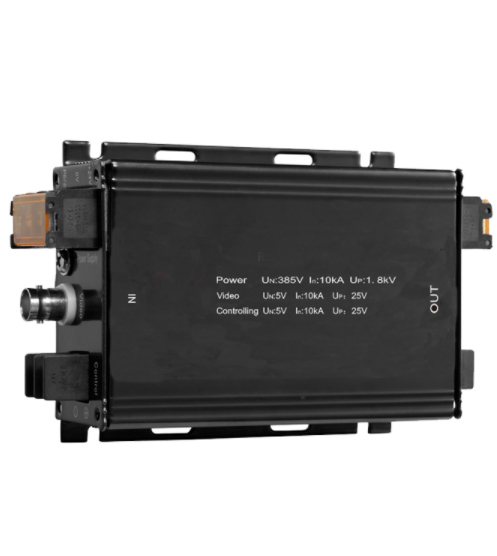 Compact 3 in 1 SPD for use in power supply and video monitoring Systems and installation at the boundaries from LPZ 0B-2 and higher.

DIN rail, Type 2 / Class Ⅱ SPD with anti-vibration pluggable module for use in PV DC system at boundaries from LPZ 0B -1 and higher. 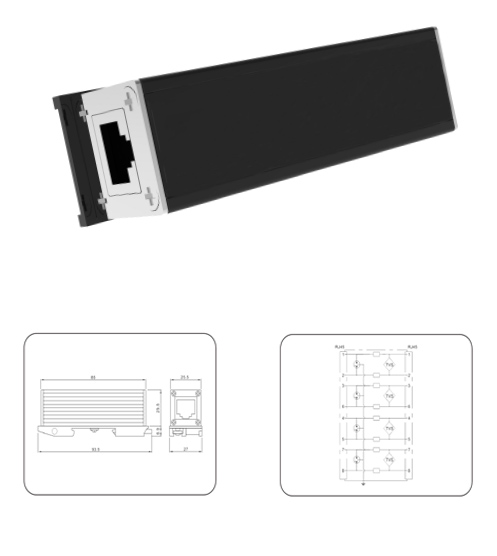 There are no reviews yet.

Be the first to review “Surge Protection Device” Cancel reply